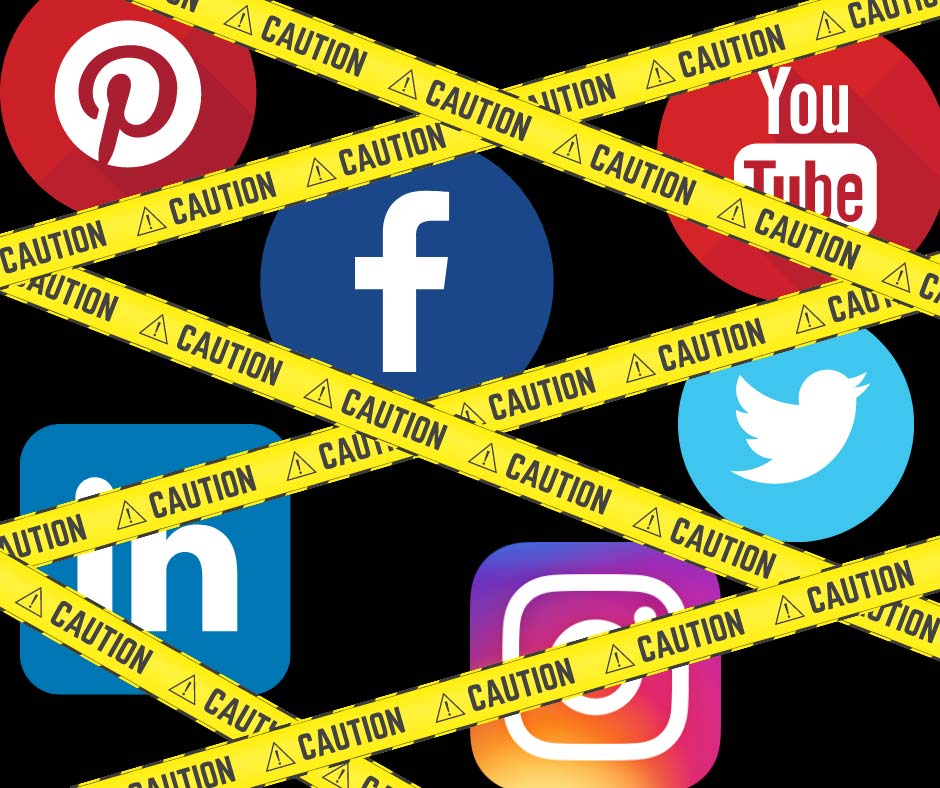 You might recall a few years back when the Wall Street Journal was tipped off to a scandal involving bogus bibs faked for that year’s Boston Marathon. Apparently, a female runner posted a photo of her official race bib on Instagram prior to the race. That photo was hijacked, manipulated, printed on Tyvek and sold on Craigslist, albeit counterfeit. The incident sent shockwaves through the running community for a number of reasons, not the least of which is the breach of race security in light of the previous year’s tragic bombings.

This situation leads one to rethink the continuing debate, “What should be publicly available online?”

The sides are drawn. One school, we’ll call it the new school, subscribes to the “more the merrier” philosophy. Using primarily social media, these modern-day town criers advocate bombarding the public with information of all types – written comments, photos, video, audio of private conversations – you name it. As PR practitioners, they believe all publicity is good publicity. Opening the fire hose of content increases the likelihood that a client or cause will go viral. By flooding the virtual airwaves with words and pictures, they bet – on average – the results will ultimately turn out in their favor.

The old-school thinkers use more caution. They are selective about what is posted, fearing the kind of outcome experienced with the Boston bib bandits. They err on the side of secrecy and are often faulted for lack of transparency. At the extreme, these old-timers can be delusional, thinking they can contain information and hide a story from playing out in real time on the Web.

There is, of course, a middle ground that should be considered. And maybe the folks at the NYPD were trying for just that infamous social hit and miss.

The NYPD stubbed its toe in a Twitter invitation for New Yorkers to share feel-good photos of themselves posing with the city’s finest. What resulted instead, according to the AP, was the posting of feel-bad images: photos of baton-wielding cops arresting protesters, pulling suspects by the hair, unleashing pepper spray and taking down a bloodied 84-year-old man for jaywalking.

Unintended consequences, for sure.

Police Commissioner William Bratton acknowledged that the Twitter campaign to rebrand the department might not have been fully thought through. (Duh.)

Does, as one academic rationalized, our eagerness to embrace social media tools overshadow our common sense?

Maybe it’s too convenient to try to lump all of these social media foibles into one neat pile. A social media strategy is much more than a Shakespearean muse, “To post or not to post?” And, there are big differences between what “I” the individual, versus what “we” the company, would share with the internet.

On posting or not posting, try this strategy: Start every sentence with, “Why?” While assuredly annoying, it helps to frame a discussion about strategy. Which, from all accounts, appears sorely needed; especially when even the best of the best companies like McDonald’s, Home Depot and British Airways, can miss the mark by a country mile.

Every salvo into the digital space must be synchronized. You would no more throw an oar into the water or start paddling backward than you would launch a digital campaign that is not consistent with an integrated marketing strategy. Developing strategies, while always the right way to proceed, rarely provide instant gratification. Perhaps the pull to be trendy and sit at the cool kid’s social media table is just too tempting for some to pass up.

Whatever the case, balancing restraint against the holy grail of “going viral” will be an ongoing challenge for the foreseeable future. That’s why the guidance and counsel of a trusted social media adviser has never been more important. Just like a great sense of humor and superb decorating skills, not everyone is social media savvy. Most of us are not born with an innate understanding of social media, its powers of good and evil, and what its future holds.

Find a trusted firm that knows from experience how to navigate the digital currents. Ask for success stories and case studies. Whether you are managing a personal brand or marketing a Fortune 50 company, you never want to be the “bad” example. For every memorable and brilliant Kmart “Ship My Pants” campaign, there is another that’s gone horribly wrong. If it’s your campaign, always make sure that you are in on the laugh.